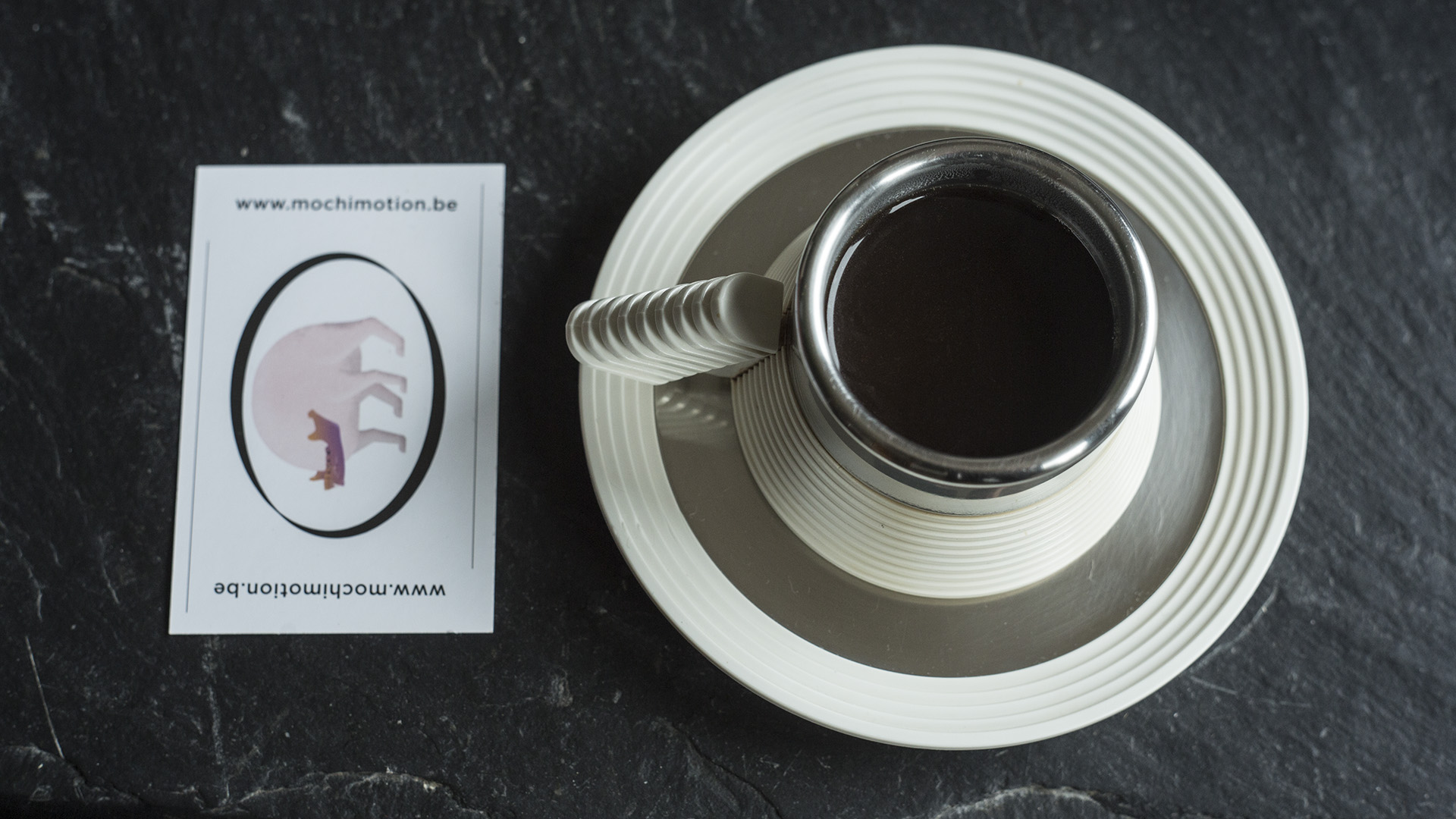 One of the props used in previous post’s Lost Talkie is the espresso cup with saucer, designed by Carlo Giannini in the 1970s. The hard-surface 3D object was modelled after the real one, from which I drink coffee as we write. 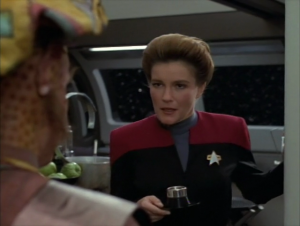 The original cup came in different colours (white, black and apparently yellow – maybe even others). I’ve seen several mentions of the black variant appearing in at least one of the Star Trek tv-series, but I haven’t yet been able to spot it clearly. S01E06 of Voyager seems to be a hit. In a subsequent scene in this episode the captain speaks the excellent line of dialogue: “Commander, set a new course. There’s coffee in that nebula“. A dazzling website dedicated to Trek in-universe tableware claims the Giannini cups appear in S02E08.