Series of animation loops for a social media campaign anticipating the release of Human Voice Sample.

May 29,2019: Simon Halsberghe unleashes his Human Voice Sample EP, adding another techno headtrip to the BXL Records catalog. Soumaya Abouda designed the EP artwork, consisting of 3 bonkers emoji collages, appropriately summarized by the label as ‘fear and loathing in post-emoji-times’. 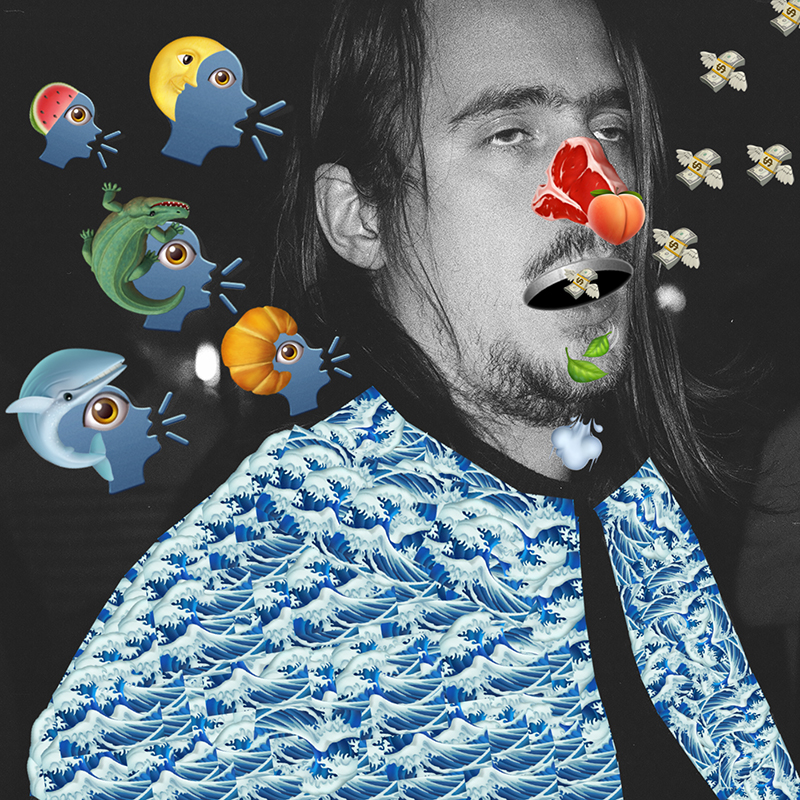 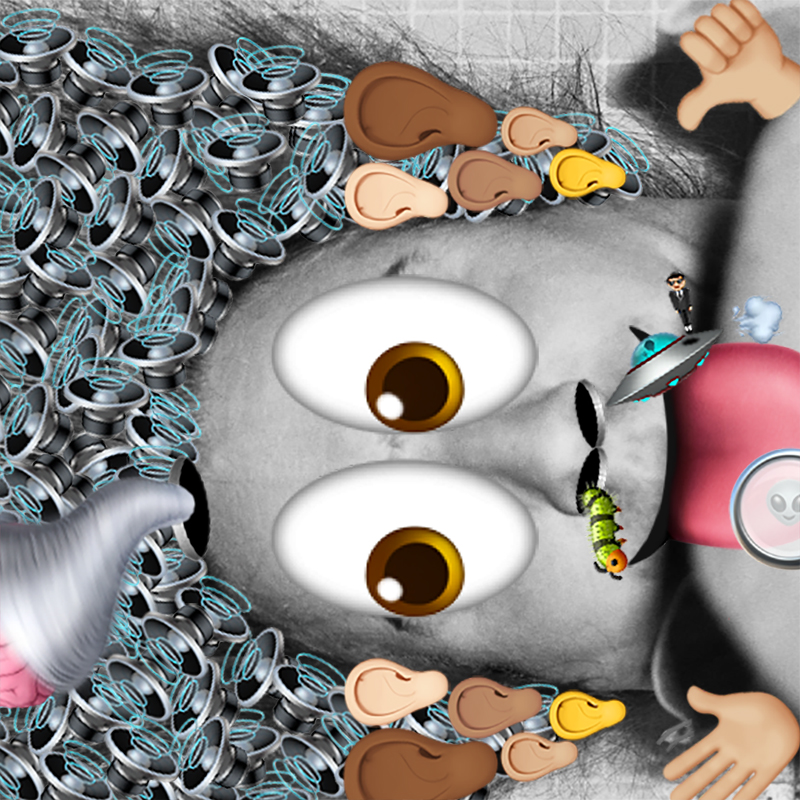 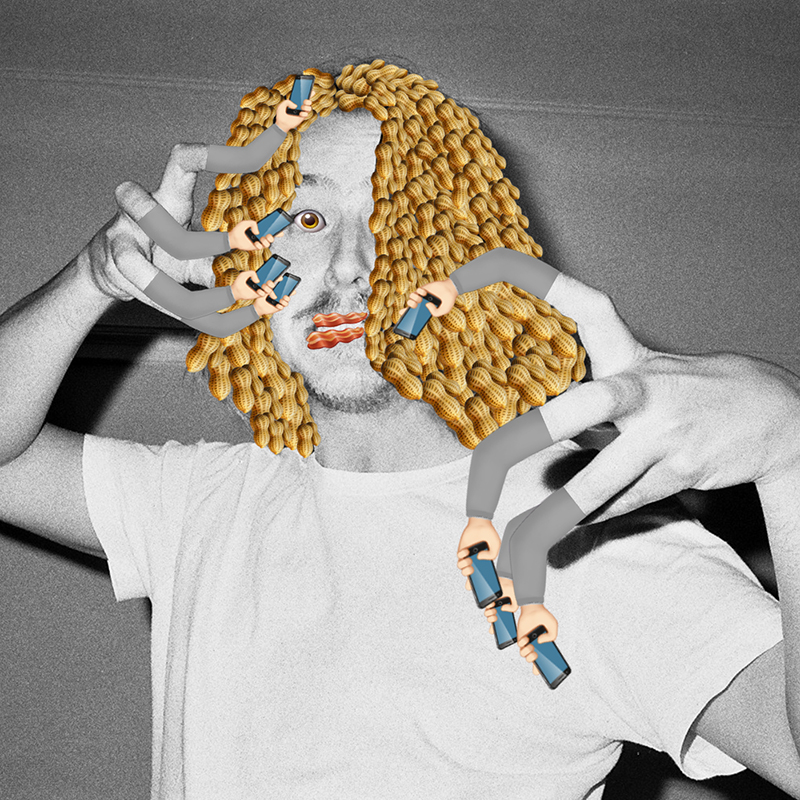 Simon approached us to create short looping animations based on this artwork. These clips would be posted on the label’s social media channels in the month leading up to the release: announcement teasers for a couple of tracks.

The animations in the compilation at the top of this page correspond to the following tracks from the EP. 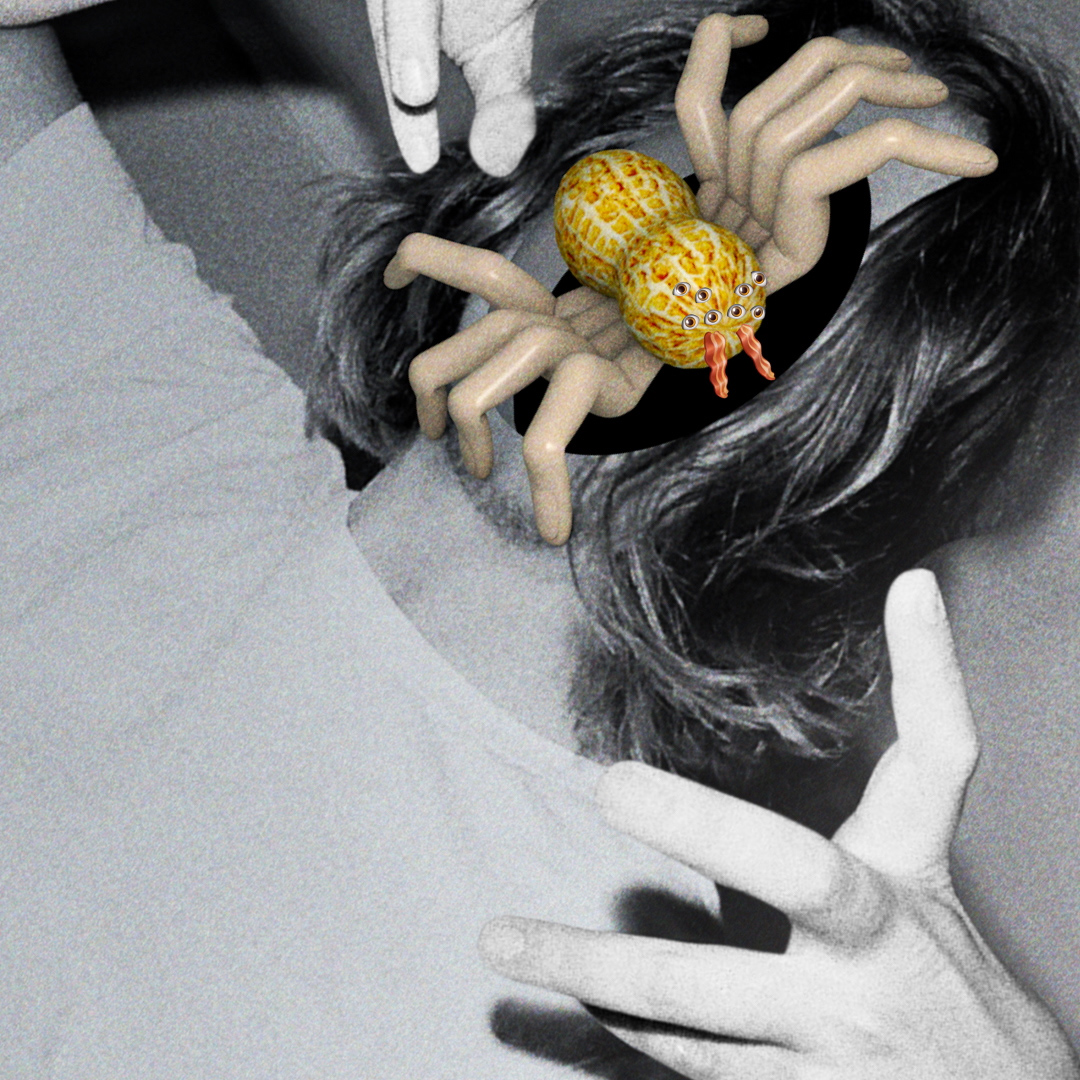 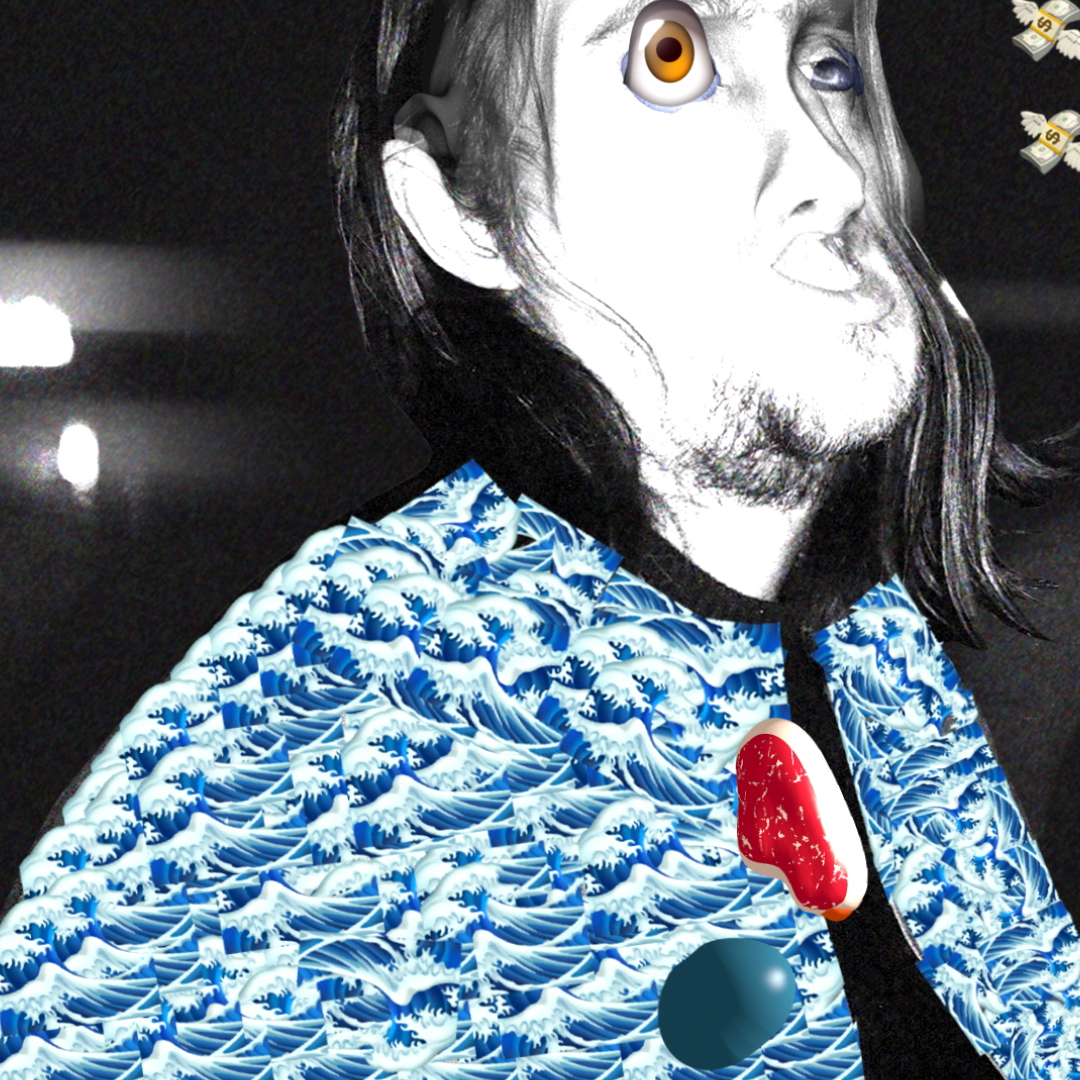 While Soumaya’s emojiscapes have strong psychedelic qualities of themselves, we felt it wouldn’t suffice to just let elements circle around the screen in kaleidoscopic patterns. We started by breaking the designs down into small “narrative” chunks that could flow into one another alongside the structure of the music. The most straightforward example of this is the track Order Of Operations Test with its vocal samples “Perceive” (cue for the eyes, ears, hands, nose, tongue emoji to appear), “Define” (brain and tornado emoji), “Protect” (3D soundwaves form a forcefield around Simon’s head), “Collect” (all elements contract/unite, the head fills itself with pounding speakers, like a beehive). The other two tracks followed the same principle, despite the connections between lyrics and emoji being less literal.

Aside from elements already present in the original artwork, goopy 3D graphics function as a sort of glue (or digital primordial slime?) between the grainy analog base photo and the colorful cartoony emoji icons.

BXL Records is based in (surprise) Brussels, Belgium and specializes in post-IDM/-braindance techno. You can find their stuff on bxlrecords.bandcamp.com and follow them on Facebook and Instagram.

Besides running BXL Records, Simon is active in various other musical and audiovisual projects. If you’ve seen our stop motion short film Kitten Instinct you will certainly remember Simon’s original soundtrack. More about that here. Be sure to check out his soundcloud too.

Soumaya’s work as DJ can likewise be found on soundcloud.